The world will get half its power from wind, solar by 2050

Nearly half the world’s electricity will come from renewable energy by 2050 as costs of wind, solar and battery storage continue to plummet.

That titanic shift over the next three decades will come as electricity demand increases 62% and investors pump US$13.3 trillion into new projects, according to a report released Tuesday by BloombergNEF.

The move away from fossil fuel has sweeping implications for energy markets and the fight to stave off climate change. Wind, solar and batteries are poised to enable the powersector to meet its share of emission cuts required under the Paris climate agreement, at least until 2030, according to BNEF. But after that, nations will need other technologies to make deeper cuts at a reasonable cost, said Matthias Kimmel, the lead analyst on the report.

“To get emissions where we want them to be, we need something else,” Kimmel said in an interview.

By 2050, solar and wind will supply almost 50% of the world’s electricity, with hydro, nuclear and other renewable energy resources providing another 21%, according to BNEF. Coal will be the biggest loser in the power sector, with its share of global generation plunging from 37% today to 12% in 2050, BNEF said.

Those other renewables could include geothermal systems, fuel cells and devices that harvest energy from ocean waves and tides. But it’s unclear which, if any, will be economical to deploy on a mass scale. And other low-emission technologies could be developed between now and 2030.

BNEF forecasts that many nations can cut power-sector emissions through 2030 in line with goals set in Paris to limit the increase in world temperatures to 2 °C. And they can do that without additional subsidies for solar and wind, BNEF said.

Since 2010, the cost of wind power has dropped by 49%, and solar has plummeted 85%, according to BNEF. That makes them cheaper than new coal or gas plants in two-thirds of the world. Battery storage costs, meanwhile, have dropped 85% since 2010.

If the world is to completely eliminate greenhouse gasemissions from the electricity sector, technologies including carbon capture and storage, hydrogen power and solarthermal plants will compete to provide about 13 000 TWh of generation by 2050, according to BNEF. That’s equivalent to about half of all electricity produced today. And even if every nation scrubs emissions from the power sector, there are still ample greenhouse gases from cars, trucks, ships, airplanes, heating systems and agriculture.

EUROPE LEADS
Europe is taking the lead on the shift to renewables, which will supply 92% of the region’s electricity by 2050.

China and India, which are still adding coal plants to their grids, will both get almost two-thirds of their power from mostly solar and wind by then.

The US will get just 43% of its power from renewables by 2050, according to BNEF. 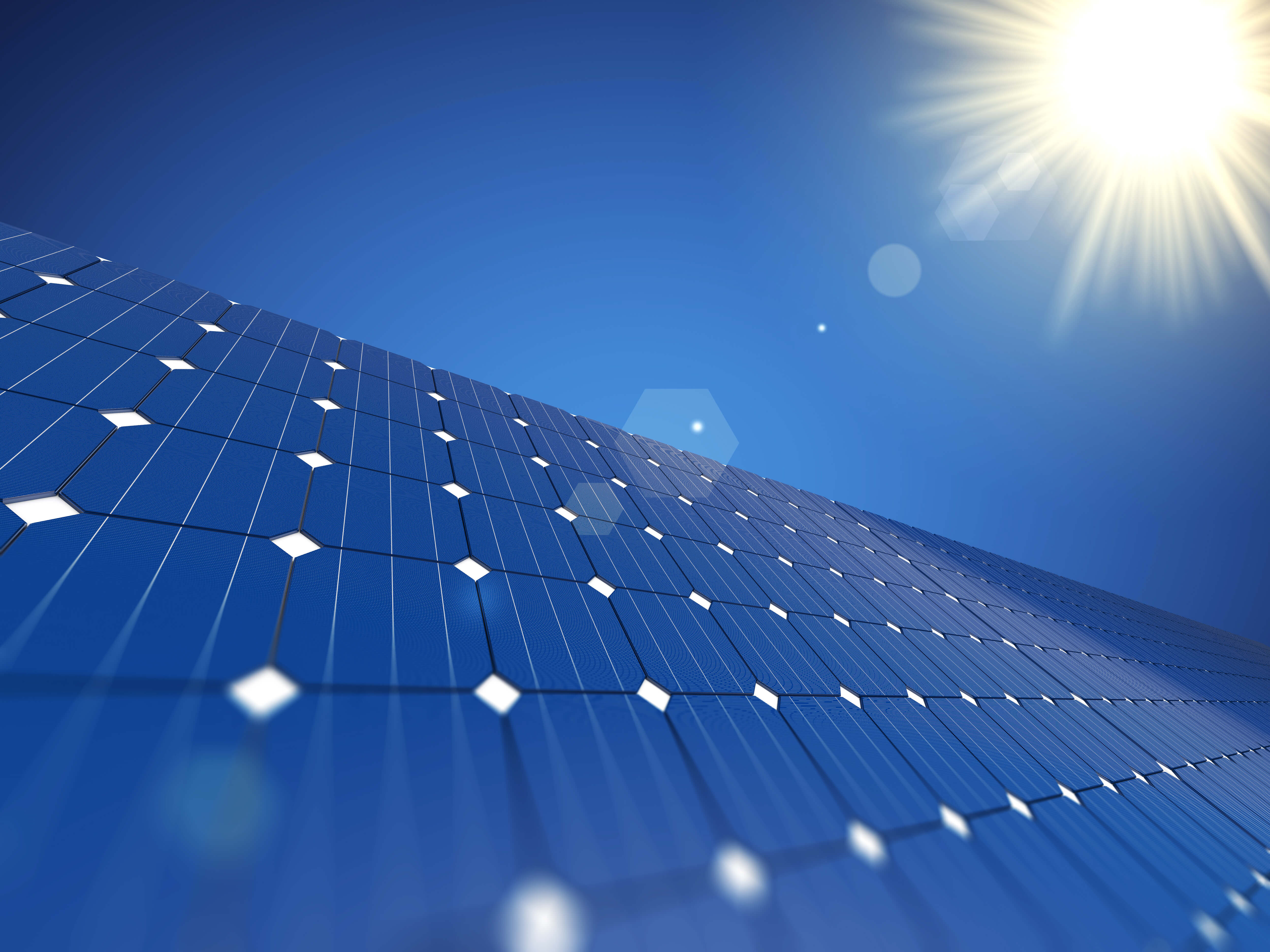