China is withholding a R7-billion payment meant to help Eskom combat its current financial issues due to fears that the power utility will not complete its power station construction projects.

According to a report in the City Press, the Chinese Development Bank (CDB) has become wary of Eskom’s promises and is concerned that it will not complete the construction of Medupi and Kusile.

The R7-billion payment is part of a R33-billion loan which was meant only to aid in the construction of the two ongoing power station projects, and the CDB is reportedly concerned that these funds will be used on salaries and diesel instead of developing these projects.

Eskom previously made public comments that the construction projects could be scrapped, and has since clarified that construction would continue after the company had investigated the costs and benefits.

After this loan is transferred, Eskom should be able to pay its bills and continue functioning in the short term, although a larger government bailout is required to rescue its balance sheet.

This loan was meant to have gone through in March, and Eskom was forced to secure a last-minute emergency loan of R3-billion from Absa to meet obligations.

Government was then forced to pay R5 billion to the power utility to repay this short-term loan.

Eskom subsequently decided to divert maintenance funds to finish the projects, a move which backfired spectacularly and resulted in a load-shedding crisis.

Reasons for Eskom’s inability to complete construction of the power stations in time include corruption and mismanagement.

The power utility is now in deep trouble, with its current power stations in bad shape due to a lack of maintenance while its new power plants are not functioning as planned as still require considerable further investment to deliver enough power to the national grid.

The state of Eskom’s finances means that it will need to rely on every available source of funding – including the CDB loan and projected government bailout – to ensure that it continues to provide power to South African consumers.

*Article appeared on My Broadband 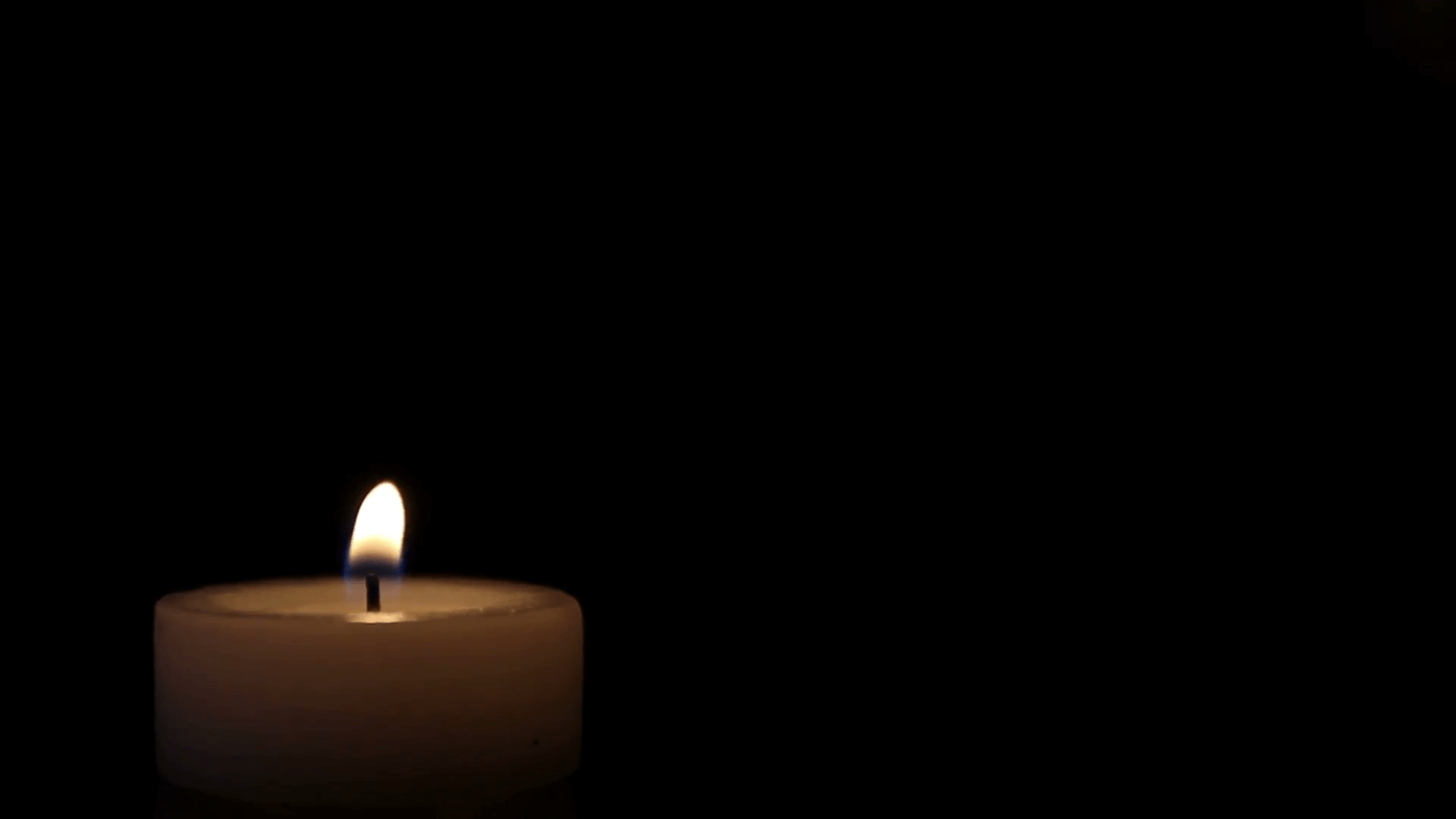