How renewables are helping keep the lights on

A deft social media disinformation/misinformation campaign – deliberate or otherwise – during last month’s load shedding chaos sought to blame renewable independent power producers (IPPs) for the dysfunction. Former executives have also persistently blamed the high cost of electricity generated by these providers as the reason for Eskom’s financial mess (because of pass-through tariffs, this is most certainly not the case).

Quite how power from renewables would be the cause of more than a week’s worth of chaotic load shedding is anyone’s guess. In fact, data published by the Department of Public Enterprises and Eskom at last week’s update briefing shows just how important the contribution from solar and wind is becoming.

On April 2, a day with a reportedly elevated risk of load shedding, Eskom was able to provide 29 798 megawatts (MW) of supply during the evening peak. But demand peaked at just under 31 000 MW at around 6pm. The difference of more than 1 000 MW was met using wind and concentrated solar power (CSP) from IPPs.

Eskom used pumped water schemes and its hydro plants (total of 1 716 MW), open cycle gas turbines (546 MW) and demand-side management through its so-called ‘virtual power station’ (409 MW) to achieve its nearly 30 000 MW. Tellingly, it did not (have to) rely on either of the (very pricey) Avon or Dedisa gas peaking plants.

Wind comprised the bulk of the additional supply provided by the IPPs during the peak, with only a residual amount – easily less than 200 MW – from solar (CSP).

The picture through the day is startling. Together, wind and solar – both photovoltaic (PV) and CSP – are already consistently supplying just under 2 000 MW of power. This equates to 7% of total supply, and during the ‘8 to 5’ workday is significantly more than the amount currently being supplied by imports from Cahora Bassa. In fact, the three together just about equate to (or exceed) the amount being supplied by Koeberg (1 845 MW).

The total capacity of IPPs, as at March 31, 2018, was 4 779 MW. Exclude the 1 005 MW from the Avon and Dedisa peaking plants (which Eskom seems to sometimes include and other times exclude from its ‘capacity’), and you’re left with 3 774 MW, primarily from solar and wind. Eskom points to an average load factor of 31.5% for fiscal 2018, but this is obviously distorted by the unavailability of solar overnight. During the day, the load factor is comfortably over 50%.

And, given the current dire performance from Eskom’s coal fleet, without renewable energy from the IPPs (at around 2 000 MW), we would be in a near-perpetual state of Stage 2 load shedding.

This is what no one at the utility and very few in government will admit.

Read: What Eskom is not telling us

Consider this: in fiscal 2018, Eskom purchased 9 584 gigawatt hours (GWh) of electricity from IPPs (renewables and gas). This is 24% more than the amount of power imported from Cahora Bassa in the same period! (Ironically the amount of electricity purchased from IPPs in FY 2018 was lower than in FY 2017, but this is not at all surprising given the previous leadership.)

Eskom admits in its own integrated report that it operates “most of the base-load and peaking capacity, although the role played by independent power producers (IPPs) is expanding” (author’s emphasis).

By 2022/2023, Eskom expects supply from IPPs to increase to 19 883 GWh, more than double the amount in FY 2018. Although this number is conservative, even at this level it will come close to exceeding nuclear (Koeberg) and imports combined.

Coal supply has peaked. Regardless of the Medupi and Kusile power stations, the wheels of decommissioning have been set in motion – perhaps forcefully so, given the age of some Eskom plants – and dozens of units will be shut down over the coming years.

Energy from renewables (again, primarily solar and wind) will take up the slack. Already, there are signs that this transition – ‘just’ or otherwise – is going to be painful and disruptive. (The burst of disinformation/misinformation last month is only the proverbial tip of the iceberg.)

Government’s updated draft integrated resource plan (2018) puts coal at under 45% of total capacity by 2030, with solar (PV and CSP) at around 12%, wind at around 15% and gas/diesel at some 16%. At this point – should this plan be finalised and implemented in its current state – capacity from these sources will exceed coal in just over a decade from now.

Does Eskom – and government – fully grasp this future?

*Article written by Hilton Tarrant as it appeared on Moneyweb. 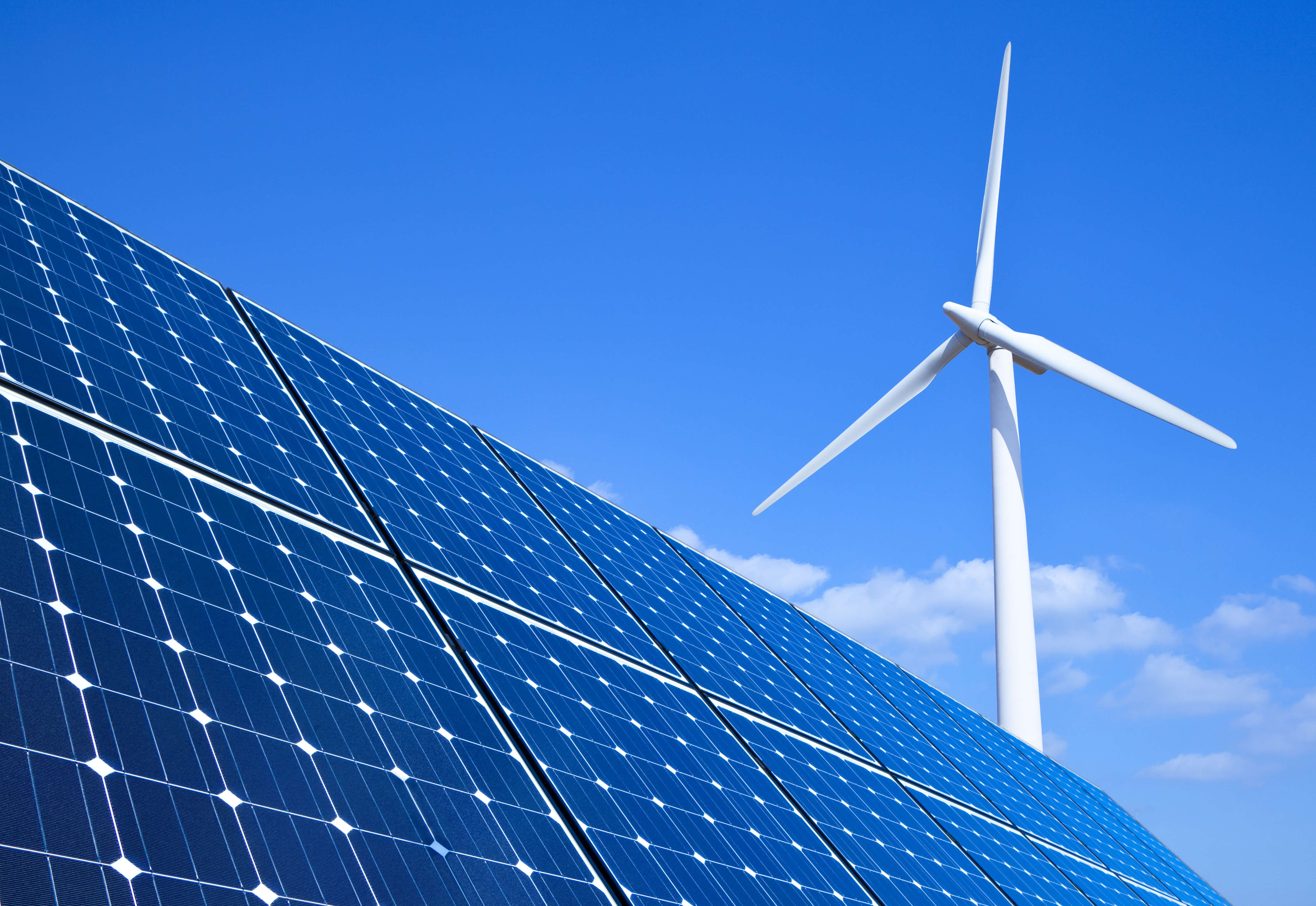